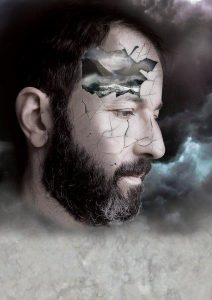 “As you from crimes would pardoned be, let your indulgence set me free”

With its third production at Oxford Castle, and its second summer show in conjunction with Oxford Castle Unlocked and the Oxford Shakespeare Festival, Siege Theatre are delighted to be bringing The Tempest to audiences in 2016.

After the devastating and bloody epic that was Titus Andronicus, this year the team have set their sights on the intimate, personal and prophetic portrayal of a man cast aside by his society. This production will call into question what reality really is. It will then ask you, the audience, to pass judgement on the intricacies of this man’s story, and decide if he should be set free.

Part of the Oxford Shakespeare Festival

Praise for past productions:

“A heart-warming creative take on a Christmas classic”

“A force to be reckoned with, may you go forth and conquer all!”

“I was truly captivated by the commanding, resounding and passionate performances”

“The best show I’ve seen in the last 15 years, amateur or professional”