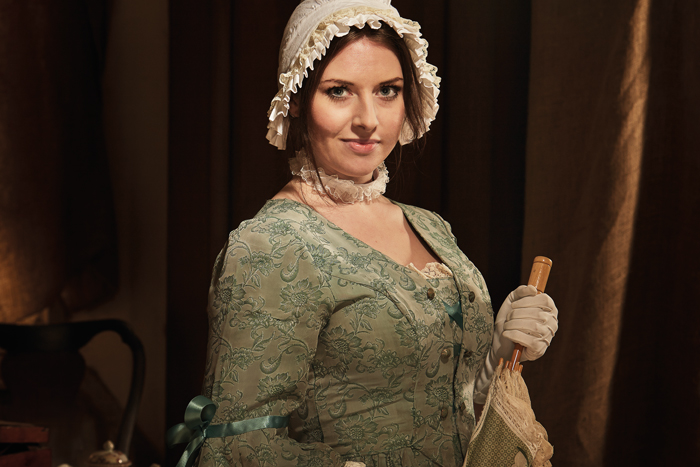 Here is the second in our Ghosts of Oxford Castle series, from Mr Holloway…

October is here and that means Ghost Fest is upon us! In the lead up to Halloween, we got the team together to share our own peculiar experiences of Oxford Castle. Here is the second in our Ghosts of Oxford Castle series, from Mr Holloway… 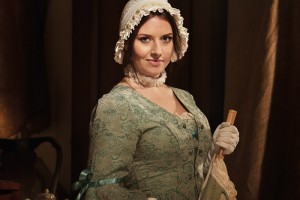 Mr Holloway had quite a shock at the end of one of his tours which he believes was Mary Blandy paying him a visit. Records state that although Mary had a very attractive figure, like so many during the Eighteenth Century her face was left badly marred by small-pox.[1] This goes some way to explain why Mary’s father felt the need to offer such a large dowry, to coerce people into marrying his “ageing”, “damaged” daughter. Mr Holloway had conveyed these details to his tour group and, shortly afterwards, as he was getting changed in the staff room, the door that he had firmly closed behind him flew open with an almighty crash. Then, almost immediately afterwards, the nearby fire door did the same. The peculiar thing was, these doors open in different directions so it was unlikely to have been caused by a sudden draft. The consensus was that Mr Holloway had upset Mary by insulting her appearance and this was a demonstration of her anger.

With all these strange goings-on, Oxford Castle is clearly the best place to be spending the Halloween season, but if you still don’t believe us, why not see for yourself? Ghost Fest is running throughout October!  Why not read more of our Ghosts of Oxford Castle Series – click here to read Chapter One.