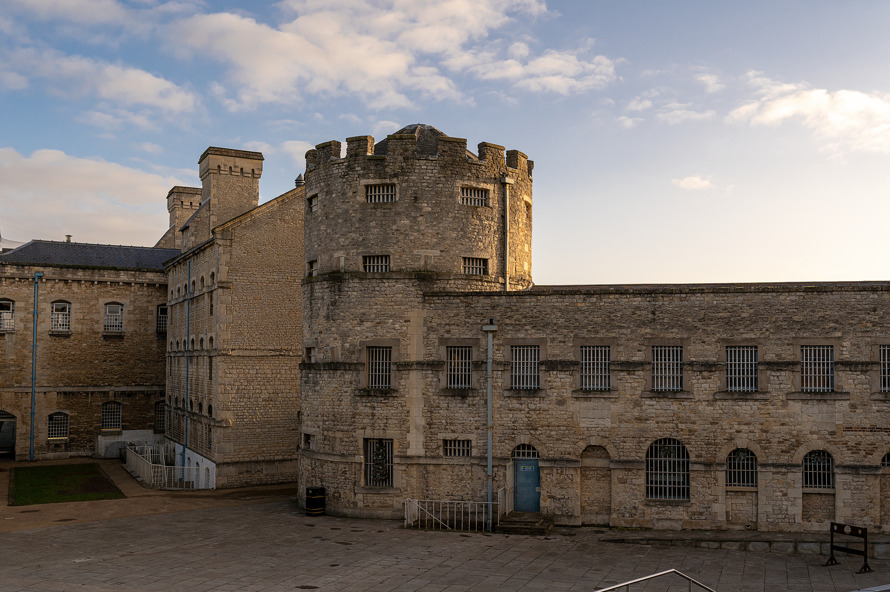 The Lilburne’s: They did it for Love

You may not consider Oxford Castle to be the most romantic of places, what with its centuries of grime, crime and deadly diseases so you’ll be surprised to hear we’ve had more than our fair share of love stories over our 1000 years.

You may not consider Oxford Castle to be the most romantic of places, what with its centuries of grime, crime and deadly diseases so you’ll be surprised to hear we’ve had more than our fair share of love stories over our 1000 years. To celebrate Valentine’s Day, we thought we’d share the courageous story of the Lilburne’s.

The year is 1642; the English Civil War is raging. John Lilburne is awaiting trial at Oxford Castle for treason. As a political and religious radical, an outspoken opponent of tyranny and upholder of the rights and liberties of the English people, he spent his adult life at loggerheads with the authorities. Being behind bars or even in exile was not new to him but now, he was in his biggest predicament yet.

He had been taken captive by Royalist forces while valiantly defending a Parliamentarian position at Brentford in Middlesex, on one of the main routes into London and taken to Oxford Castle. He and his associates were to be made examples of. If found guilty of treason, he would almost certainly be sentenced to death.

On 13th December 1642, he managed to smuggle a letter out of the castle to his wife, Elizabeth, conveying the news that his trial was set for the following week. Elizabeth Lilburne, like her husband, was a seasoned campaigner and had helped her husband to distribute his writings and lobby parliament, while somehow bringing up their young family too. Now, heavily pregnant, Elizabeth knew she had a race against time to save John’s life.

She presented herself at the House of Commons to beg for leniency. Parliament resolved that if John was sentenced to death, Royalist prisoners’ lives would be taken in reprisal so orders were given to release him. Elizabeth now had just two days to travel to Oxford and deliver the news. She travelled alone and on foot, slipping through enemy lines over almost 60 miles to deliver the letter securing her husband’s acquittal. She arrived just in time.

To hear more stories about Oxford Castle & Prison, check out our Facebook page.