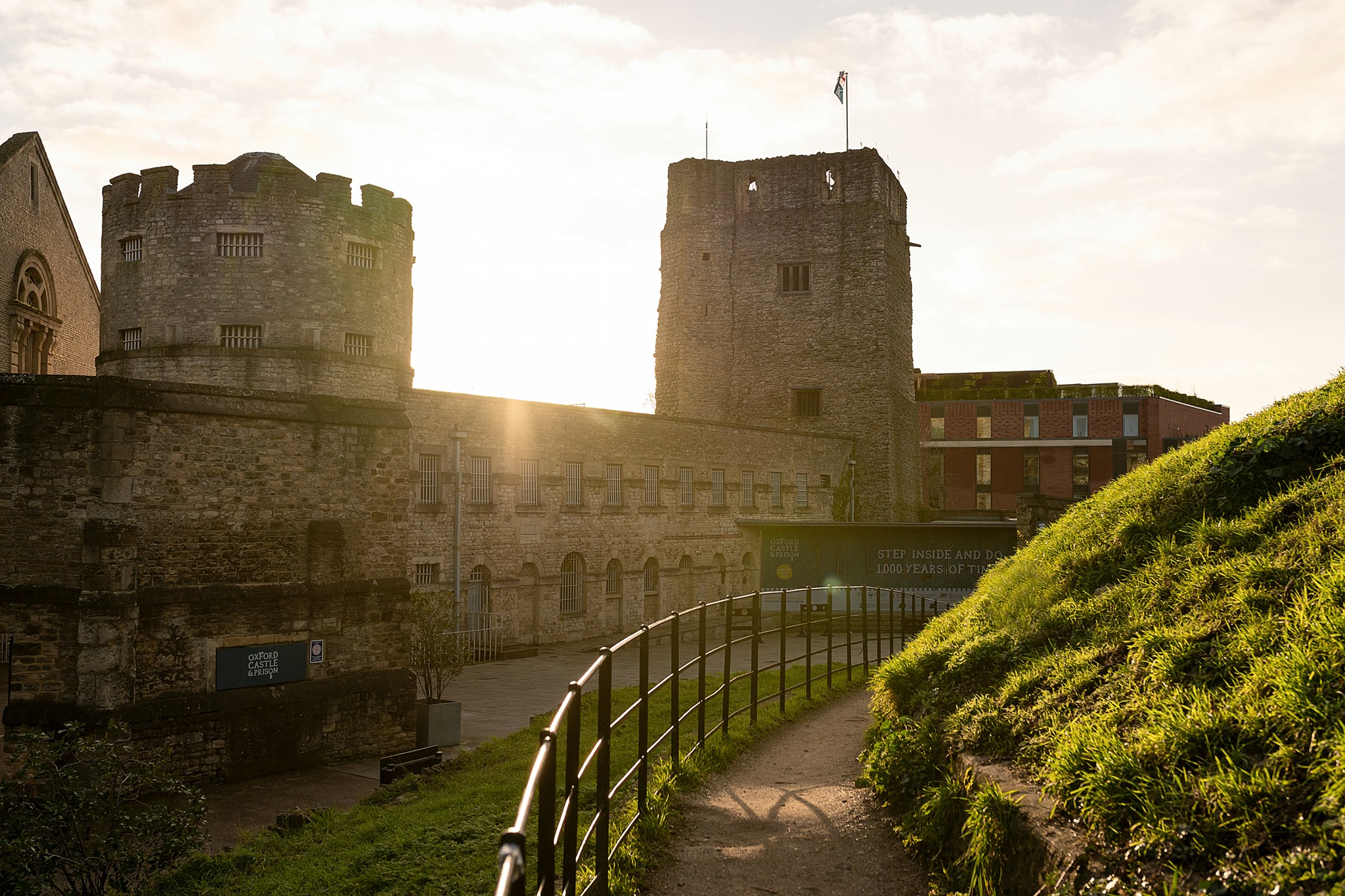 Diet of an Oxford Castle Prisoner

Spare a thought for Oxford Castle prisoners of 1840 whose standard prison diet would make any lent participant’s diet look like a luxury!

As Lent begins, many of us are choosing our firm favourites as the thing we will be giving up. A challenge for most, many people will not make it until Easter on 5th April. So spare a thought for Oxford Castle prisoners of 1840 since the typical diet of an Oxford Castle prisoner would make any lent participant’s diet look like a luxury!

Taken from a rule book for Oxford Castle, we know that the prisoners survived on a diet of bread, oatmeal, beef, broth and cheese (mostly oatmeal)! Oatmeal in just about everything and not the oatmeal you may be imagining in your mind, but a mixture that resembled the consistency of glue and which was better known by the name ‘Gruel’. Yum!
The prisoners were given just enough food to ensure they survived. Once other forms of punishment had grown tolerable and ineffective, the Governor would reduce the prisoner’s diet as an additional measure of discipline.

Now, you may notice a number of key food groups missing from the above table. The priority for the prisoners was to give them lots of carbohydrates to fill them up and a little bit of protein from the beef. Vegetables were a rare feature of the dinner menu. When the prison garden would allow, potatoes and green vegetables were served, mostly as a Sunday treat. Fruit didn’t feature at all – the high expense meant it was reserved for society’s most wealthy.

Tweet us and tell us what you think of the typical diet of an oxford castle prisoner.