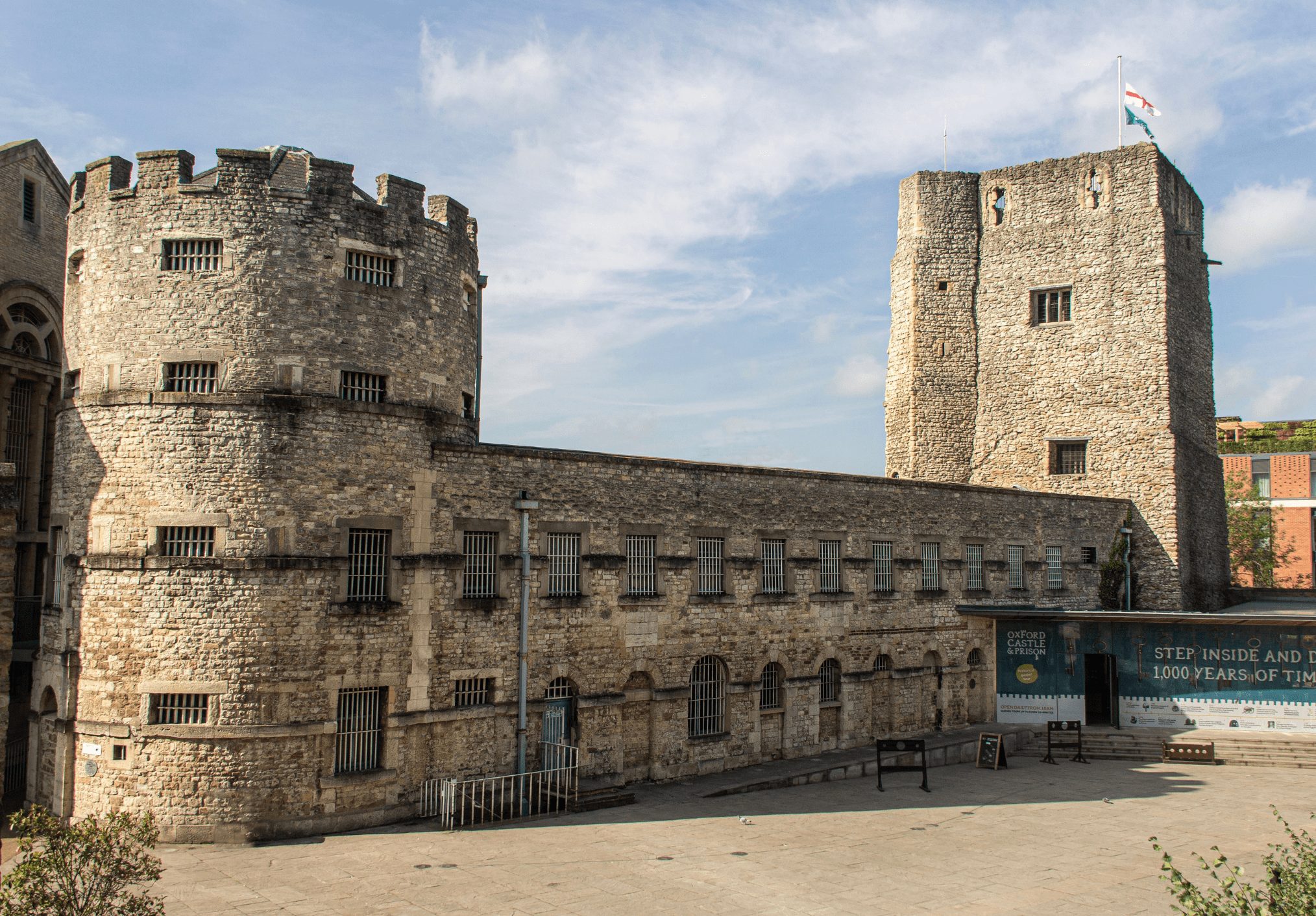 Pupils will learn about and act out the Empress Matilda, her fight to win her rightful place on the English Throne and the pivotal role that Oxford Castle played in this conflict when Matilda was besieged by her cousin Stephen and forced to plan a daring escape.

KS1 Pupils will listen to the epic story of Matilda and King Stephen, their recall will be tested as they are given pictures depicting scenes of the story to put together into a storyboard and then they will work as small groups to act out one of the scenes of the story with our medieval castle dressing up clothes, then the groups will come together to act out the story as a whole. In this workshop pupils will learn about history, drama and team work.