Enjoy a guided tour of Oxford Castle and Prison

Led by one of our costumed character guides, the rich and fascinating history of Oxford and its castle and prison will be revealed, as you…

CLIMB the Saxon St. George’s Tower, one of the oldest buildings in Oxford, and enjoy its stunning 360° panoramic views over the historic city of Oxford

DESCEND deep underground into the atmospheric 900-year-old crypt, the only surviving remains of St. George’s Chapel

MARVEL at the mound of the 11th century Motte-and-Bailey castle, and discover its vaulted Well Chamber

EDUCATE yourself about the modern history of the site and its inmates, in our historical Exhibition Wing

After your tour, you will be inducted into the castle’s prison and the wider site where you will be able to explore at your own leisure.

Admission to the castle is by guided tour only. Plan your visit now

DIG! INTO SPRING
"A great place to visit. We had a fun tour, guided by Molly. She was very knowledgable and friendly. The tour is only guided so a wait may be necessary. There's a wide selection of gifts and a really nice cafe on site." Melonpea on TripAdvisor, April 2019
"Our brilliant tour guide, Mollie, brought this place to life with her knowledge of history and interaction with our tour group. It’s certainly a must-do place to visit whilst in Oxford, particularly to hear more about the area’s overall history." Mikesoft98 on TripAdvisor, April 2019
"It is an exceptional venue: a wonderful Tourist shop filled with relevant goodies. A truly well-informed guided tour system is available. A lovely step back in history." Judith Malan on Google Reviews, April 2019
"The castle itself is stunning. Those stories are so interesting. Thanks to our prisoner tour guide - highly recommended!" 刘文静 on Google Reviews, January 2019
"We had a great visit to Oxford Castle. The guide was very knowledgeable and entertaining. My children ages 10 and 9 really enjoyed it too." AmandaF1978 on TripAdvisor, April 2019
"Our visit yesterday was amazing! We can’t thank Alastair enough for such a great tour! So much great information on the history of the castle and prison, we were VERY impressed! Thank you!" Annika Allen on Facebook Reviews, August 2018
"Our tour guide on the day managed to keep both my children captivated with his knowledge and we all enjoyed his wit. Well worth a trip. Lots to do in Oxford but I would recommend this tour.” Macc461 on TripAdvisor, February 2018 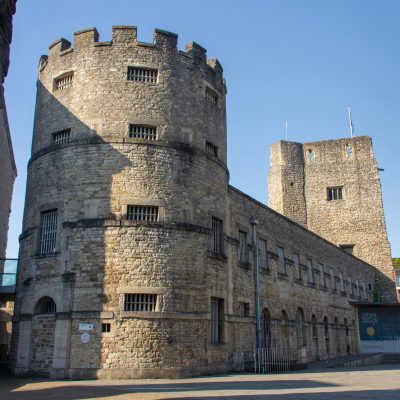 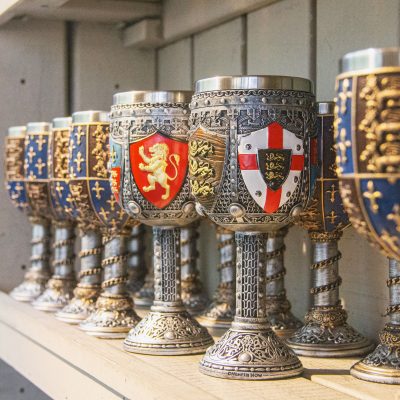 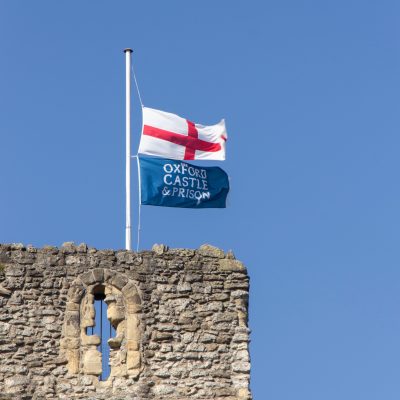 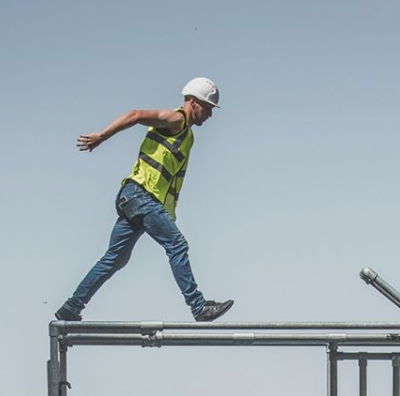 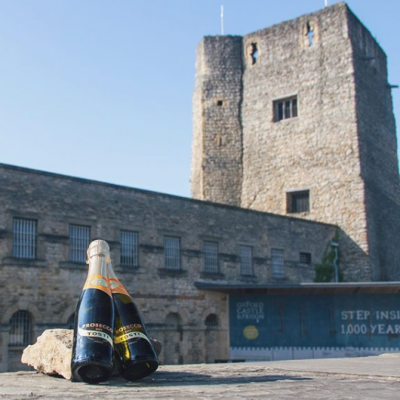 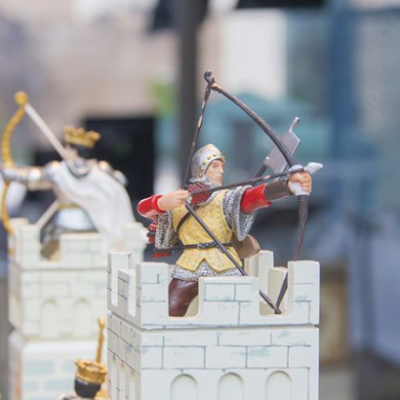