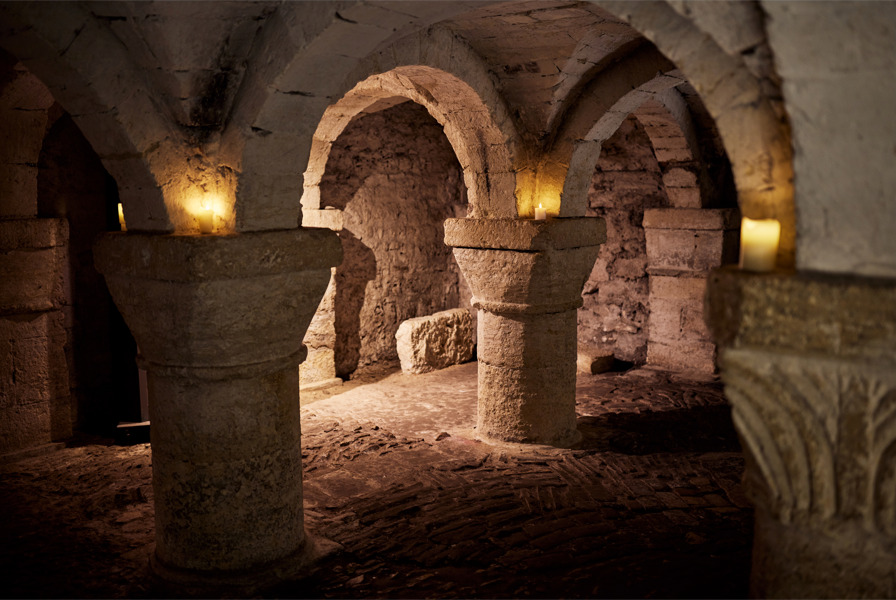 Christmas during the English Civil Wars

The English Civil Wars (1642-51) between Parliamentarians and Royalists is one of the deadliest conflicts in British history. As the Royalist capital, Oxford was at the centre of it. The war also had an impact on one of the biggest celebrations of the year: Christmas.

Interested in Christmas during the medieval era? Read our blog here!

In the middle of the 17th century England was divided by a struggle for control between the Royalists and Parliamentarians. The difficult relationship between the Parliament and the King, differences in religion and economic policy caused the tensions that escalated to war. The loss of life was huge, estimated at around 4.5% of the population.

The King declared Oxford as the Royalist capital. Oxford Castle became a prison for captured Parliamentarians.

In 1649, the Parliamentarians were in control and committed one of the most shocking moments in British history. Their army included Oliver Cromwell, who rose to power from his role as a military commander. A number of victories in battle had led to the King leaving Oxford to surrender to enemy forces. Loyal Royalists continued to fight during the King’s imprisonment.. To stop this, the Parliamentarians put the King on trial. They sentenced him to death by beheading. His ghost is rumoured to haunt Oxford, sometimes without his head.

The fighting continued. In 1649 the Rump Parliament formed, though it could not decide on a constitution to govern the country. Cromwell, with the army’s support, dissolved it and replaced it with a National Assembly. After years of in-fighting and no progress, Cromwell dissolved it.

Cromwell declared himself Lord Protector and introduced a written constitution. The Protectorate government was in power until Cromwell’s death in 1658. He named his son as his heir, though he could not control the army or Parliament. They forced him to resign.

In 1660, King Charles II became King, marking the restoration of the monarchy.

Christmas during the English Civil Wars

In the medieval era, Christmas was a huge celebration for many. It was twelve days where people decorated their homes, exchanged gifts and enjoyed delicious food. However, the English Civil Wars divided people of every social class. Both armies demanded money to keep fighting and people left their families to fight. Few people would have been able to afford their usual festivities during these years.

Once the Parliamentarians were in control there was even less of a chance for celebrations because Parliament outlawed them. The decision, inspired by strict Puritan values, believed people used the celebrations as an excuse for sinful behaviour. They ordered the New Model Army to stop any celebrations. Traditional decorations like holly and ivy were banned and singing carols was outlawed.

This did not completely stop Christmas celebrations because many were unwilling to abandon their traditions. People protested and rioted on Christmas Day against the Parliament’s decision. Private, subdued celebrations were common.

Christmas after the Restoration

In 1660, Parliament declared that Charles II was the rightful successor to the throne. The monarchy was restored and the new King removed the ban on Christmas celebrations and people were allowed to celebrate once again. Their celebrations often included visiting friends and family, attending church services, going to the theatre, sports, music and eating finer foods than usual.

Celebrate Christmas in the Castle this holiday season with a lantern led tour or a visit to Santa’s Grotto. Book your tickets now: https://www.oxfordcastleandprison.co.uk/christmas-at-the-castle/