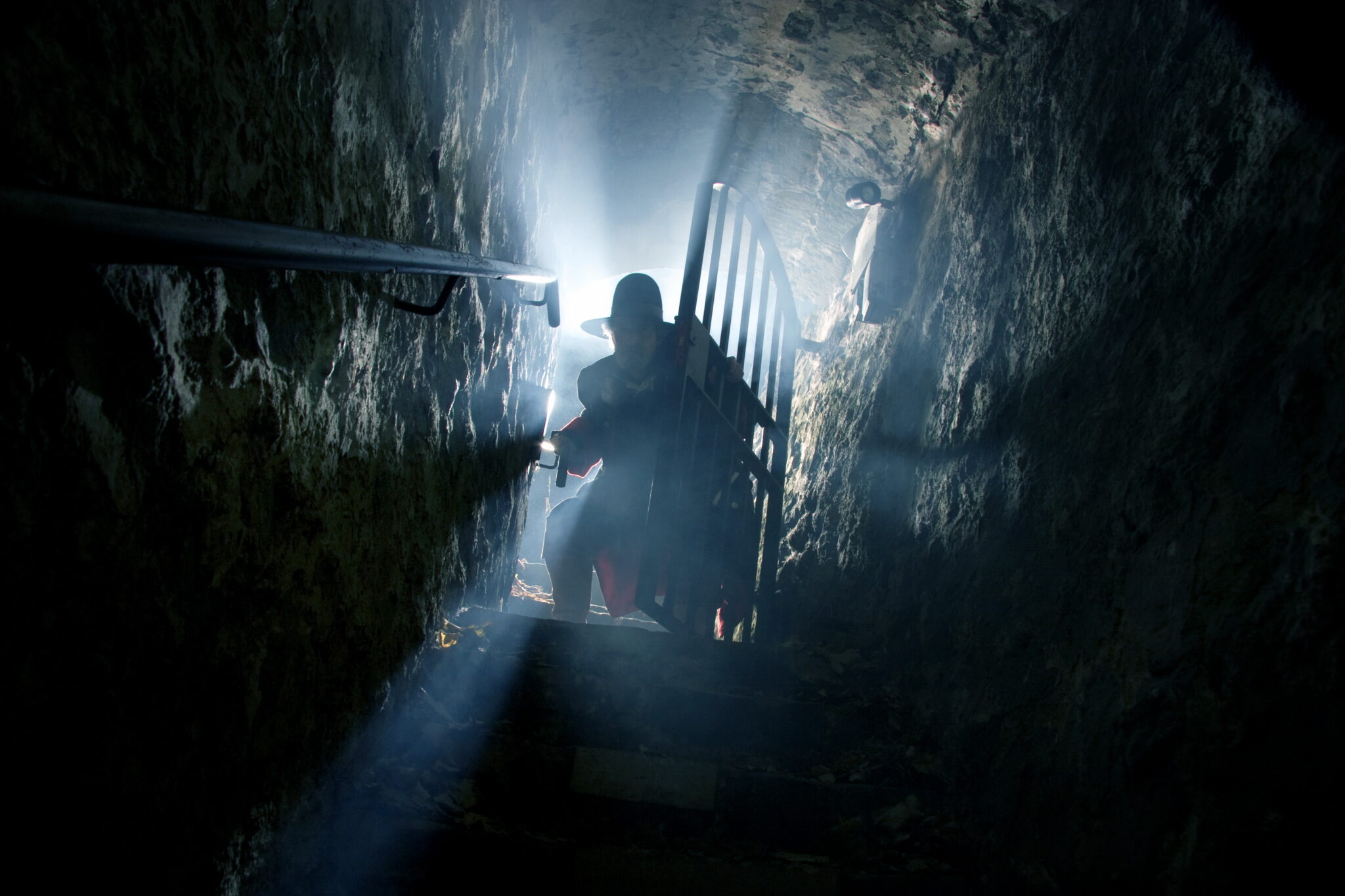 The Ghosts of Oxford: Amy Robsart

Oxford is rumoured to be home to many ghosts. One apparition that has been seen in multiple locations around the city is the ghost of Amy Robsart. Robsart was the wife of Lord Robert Dudley, known in history for his close relationship with Queen Elizabeth I. The speculation around her cause of death has been a puzzle for historians for centuries.

The life of Amy Robsart

Amy Robsart was born in 1532 and grew up near Norfolk. Shortly before her eighteenth birthday she was married to Robert Dudley, in what is considered to have been a love-match. Dudley was a younger son of the Earl of Warwick, one of the most influential men in the country.

Their influence also put them in danger. Lady Amy Dudley’s sister-in-law, Lady Jane Grey, only ruled England for a fortnight and her removal from the throne was almost the end of Dudley. He was sentenced to death and imprisoned in the Tower of London in July 1553. His wife was allowed to visit him until he was released in October 1554.

They struggled financially until Elizabeth I became Queen. Dudley was made Master of the Horse and lived at court, where he rarely left the Queen’s side. It was not long before rumours started to circulate about how close they were.

Lady Amy visited her husband in 1559, staying in London for a month. This was during a period between illnesses, though people at court still raised concerns about her health. It was rumoured that she was being poisoned, possibly by her husband who wanted her dead so that he could marry the Queen. This London visit was the last time Robsart saw her husband.

On the 18th September 1560, Lady Amy Dudley was found dead at the bottom of a staircase in Cumnor Place in Oxfordshire. All of her staff had been given the day off to go to the fair in Abingdon and discovered her when they returned.

It was decided that there had been no foul play involved. However, not everyone was convinced.

There was little forensic knowledge during this time , which meant there was no evidence that could prove it was an accident. Accounts of the scene describe the hood of Amy’s clothes as being perfectly placed over her head, causing suspicion. Despite Dudley being cleared of any involvement, his enemies at court were quick to spread accusations of his involvement. Historians have debated for centuries the possibility of murder, speculating that Dudley was responsible and influenced the jury. Dudley also did not attend Amy’s funeral in Oxford. He was surrounded by scandal, which meant he could not be considered to a suitor for the Queen. This has made many modern historians doubt he was involved. There has been speculation that one of his enemies at court was responsible and aimed to make sure he was no longer considered a suitor for the Queen by framing him.

Before she was buried at The University Church of St Mary the Virgin, Amy’s body was kept at Gloucester Hall. This is now part of Worcester College. Her spirit is thought to haunt the common room, where it is thought her body was laid before the funeral.

Sightings of Lady Amy’s ghost at Cunmor Place terrified residents. There were reports of scary noises and an angry spirit throwing objects before it was abandoned.

If you would like to learn more about the ghosts suspected to walk Oxford’s streets and haunt its buildings, you can book tickets for our Spectre Ghost Tours. Find out more here: https://www.oxfordcastleandprison.co.uk/ghost-tour/.