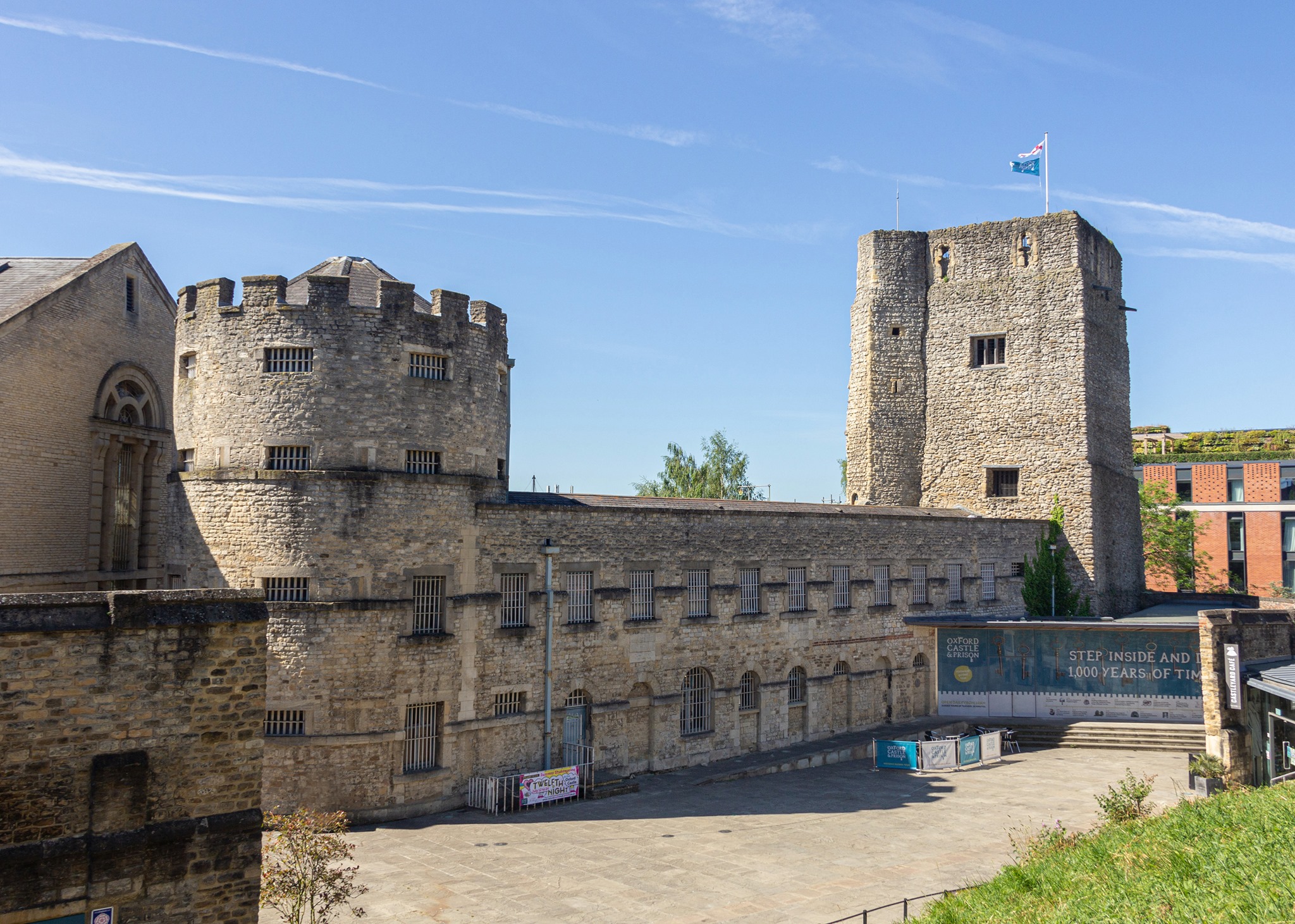 The Horrific History of Witch Trials in England

In the 16th and 17th centuries suspicion of witchcraft was at its height. In England and other nations across Europe there were trials and executions of suspected witches, including in Oxford. Hundreds died in England as a result.

The first law relating to witchcraft in England was not introduced until the reign of Henry VIII, though there had been trials of suspected witches earlier. The trial of Eleanor Cobham, Duchess of Gloucester, in 1441 is a famous example. It was under James I that trials started in large numbers.

He was also James VI of Scotland, where he encouraged witchcraft trials before succeeding to the throne of England. Inspired by the Copenhagen witch trials of 1589, the North Berwick witch trials were held in 1590. The King was convinced a witch had cursed his fleet, causing them to face a terrifying storm while returning to Scotland from Denmark.

When King James VI became King of England in 1603 he quickly made changes to the English Witchcraft Act that stirred up fear across the country.

The Rise of Witch-Hunters

Accusations of witchcraft increased, creating more fear amongst the public, which then meant even more accusations in a vicious cycle. It was typically poor, older women accused, particularly cat owners because the animals were considered “familiars”.

The trials were at their most intense during the 1650s during England’s Puritan era.

The fear sweeping the nation also created the demand for a new profession to bring suspected witches to justice: witch-hunters.

Matthew Hopkins was the most famous of these. He even became known as the “Witchfinder General”. He received significant payments from towns for bringing to trial all the witches in the area. Hopkins was ruthless, ordering the hanging of nineteen suspected witches in Chelmsford in one day. His theory for finding a witch focused on locating a “Devil’s Mark” on the suspects body. Anything from a mole to a flea bite he would claim was the sign that they were a witch. To prove it, he would prick the area with a “needle” and if the woman felt no pain it was proof they were guilty. The device he used included a fake needle that would retract into the handle upon pressure, so painless. They would appear guilty.

Women accused of witchcraft suffered horrific torture. James I was reported to have supervised the torture of some suspected witches himself.

One method to tell if somebody was guilty of witchcraft was to tie their left thumb to their right toe and then toss them into a body of water, such as the moat of Oxford Castle & Prison. If they floated, they were guilty. If they didn’t, they were innocent. However, it also meant they had not survived.

The image of witches burned at the stake is a popular one. However, it was not the most common execution method. Hanging was more common.

Imperialism meant that English witchcraft laws applied in other countries around the world. A famous example from the North American colonies is the Salem Witch Trials.

Hundreds of people were executed for witchcraft in England. The last documented execution for witchcraft in England was in 1682. While Jane Wenhamw was sentenced to hang in 1712, she was pardoned by Queen Anne. Fear of witchcraft still lingered throughout the country. There were even instances of mobs attacking suspected witches. However, reverse witch trials emerged as those abused for suspected witchcraft reported those who attacked them to face legal proceedings.

Learn more about spooky chapters in Oxford’s history on one of our Spectre Ghost Trails. Book your tickets now: https://www.oxfordcastleandprison.co.uk/