We re-open on July 4th! Please read our ‘know before you go’ guidelines to ensure a safe and enjoyable visit

Oxford Castle has witnessed many Christmases and with December 25th fast approaching, we’ve taken a look at what those Christmases might have been like. If you want to find out even more about this, come to one of our special Christmas at the Castle tours, running from November 26th to December 18th! 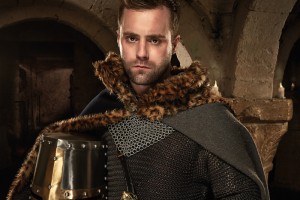 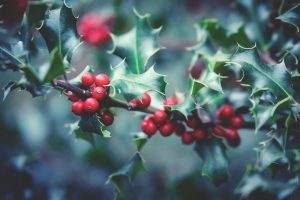 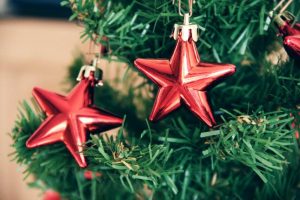