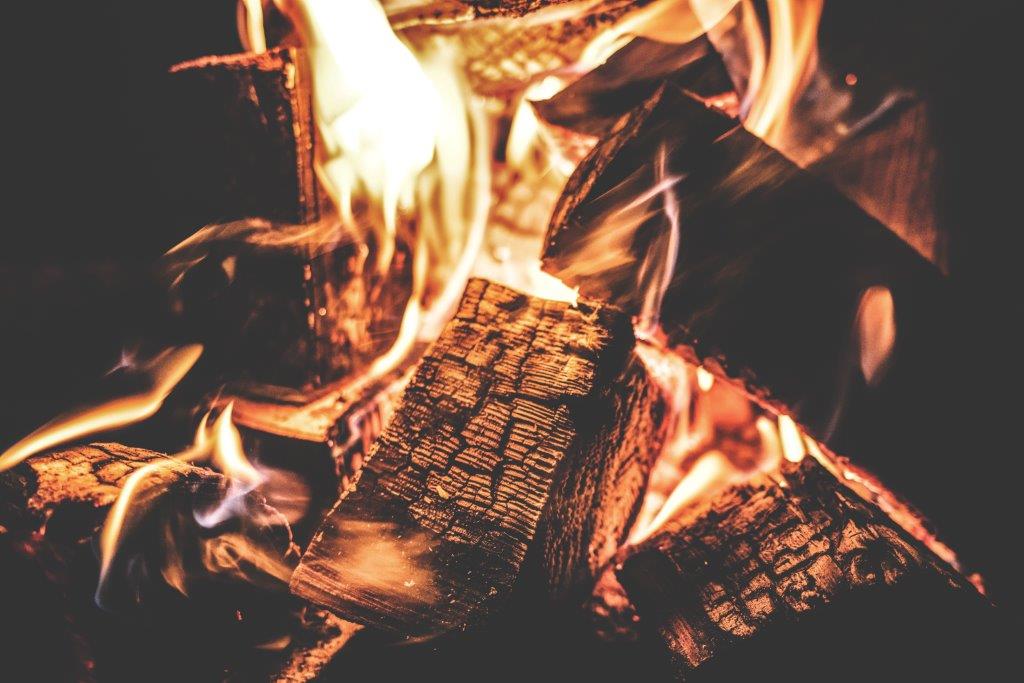 Remember, Remember, the 5th of November

I think it’s fair to say that autumn has arrived and, as the nights start drawing in and the air grows crisper, winter is on its way. This change of the seasons signals that it must be time for us to don our woollies and wellies and stand around a big fire to remember when the King and the entirety of Parliament almost met their demise.

What better time, then, to have a look at the tradition of Bonfire Night? 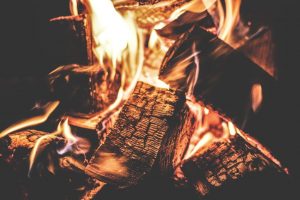 I think it’s fair to say that autumn has arrived and, as the nights start drawing in and the air grows crisper, winter is on its way. This change of the seasons signals that it must be time for us to don our woollies and wellies and stand around a big fire to remember when the King and the entirety of Parliament almost met their demise.

What better time, then, to have a look at the tradition of Bonfire Night?

The word “bonfire” derives from “bonefire” which was used until approximately 1760 quite literally to mean a fire in which bones were burnt. [1] This may be linked to the burning of bones on a funeral pyre as well as the burning of heretics. Fire was considered a means of cleansing and immolating, returning the sinner to the ashes from which they were brought in a suitably painful way for the crime they had committed.

The shape of the bonfire allows for crowds to gather around it and the burning of heretics was often a very public affair; in 1555 Hugh Latimer, Nicholas Ridley and Thomas Cranmer were burnt at the stake in the centre of Broad Street. Whilst we would now be horrified and traumatised by such a spectacle, every year on November the 5th we gather around the flames and revel in watching them engulf and destroy the representation of a man.

It may seem peculiar that we place so much emphasis on a plot that never came to fruition, after all it was not the only time people had attempted to overthrow those in authority. What’s more, the man whose effigy we burn was not the leader of the plotters and he was not burned. Yet the story of Guy Fawkes, caught beneath Parliament, poised to destroy the Government, has appealed to the masses. Perhaps this is because we know of the extreme torture he suffered; because he was hanged, drawn and quartered outside the House of Lords as a stark warning to potential traitors; because he was the man with the match who came so close to destroying the establishment. So close in fact that the monarch still only enters Parliament once a year and the building is searched to limit the possibility of such a catastrophic occurrence.[2]

It was the Thanksgiving Act, passed in January 1606 that established the 5th of November as the annual celebration we recognise today. Prayers were said, bells were rung and bonfires were lit in celebration of the King’s safety. Thus the name ‘Bonfire Night’ emerged, not to commemorate a burning, but the avoidance of burning. The religious aspect dwindled over time and in the Victorian era this date became commonly known as Guy Fawkes Day. In more recent years, firework manufacturers saw this event as a perfect opportunity to sell their wares hence it is also often referred to as Firework Night.[3]

So wrap up warm and gather round the bonfire to remember, remember the 5th of November!

Step inside and do 1,000 years of time with Oxford Castle & Prison. Explore centuries of history with a costumed guide. Book your tickets now: https://bookings.oxfordcastleandprison.co.uk/book