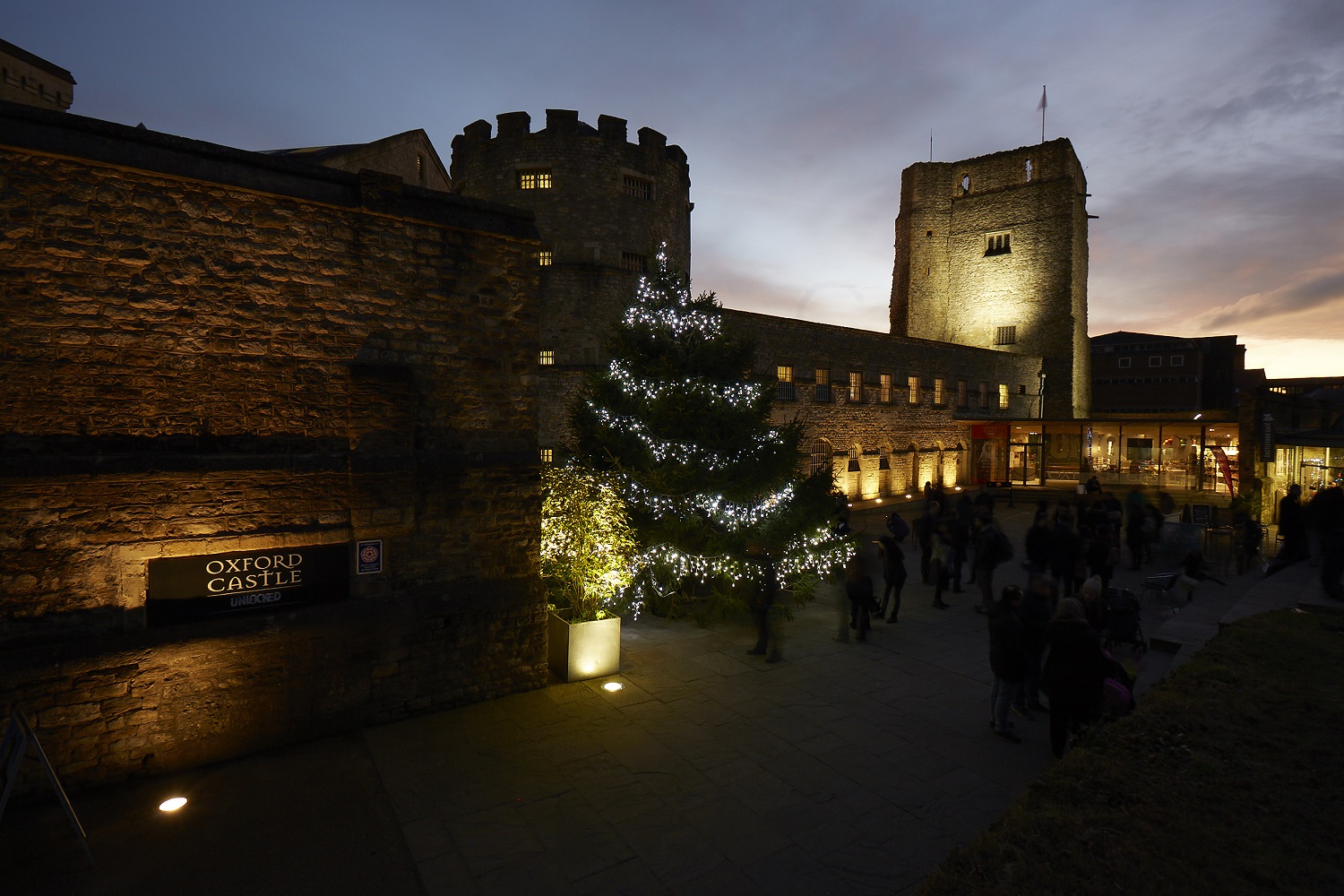 Twelfth Night and Epiphany are upon us!

Don’t be saddened by the fact that Christmas is over and New Year’s Eve has passed, there is still an opportunity for you to have a party and indulge in festive treats: Twelfth Night and Epiphany are upon us!

Don’t be saddened by the fact that Christmas is over and New Year’s Eve has passed, there is still an opportunity for you to have a party and indulge in festive treats: Twelfth Night and Epiphany are upon us!

Twelfth Night on January the 5th and Epiphany on the 6th have been celebrated since the early Medieval Period, for many years being even more significant than Christmas Day. Twelfth Night marked the end of the Christmas season and the Eve of Epiphany, which celebrated the day the Three Kings, or Wise Men, arrived in Bethlehem to greet the new born baby.  The word ‘epiphany’ is derived from a Greek word meaning ‘manifestation’ or ‘striking appearance’. [1] 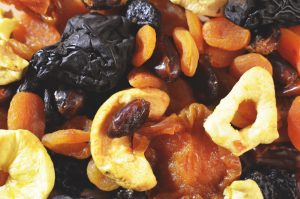 The predominant theme of Twelfth Night was the overturning of the normal way of things. Servants became masters, men dressed as women and vice versa. At the beginning of the Christmas season a Lord of Misrule was appointed to run the festivities and this night was the climax of his rule, before the usual hierarchy was restored. In another variation of this tradition, the Lord of Misrule, or King of the festivities, would be determined on Twelfth Night itself. An important element of the event was the Twelfth Night cake, traditionally a fruit cake with a bean or trinket hidden inside. Some believed that whoever’s slice contained it would have good fortune; alternatively whoever found the bean would be the King. Sometimes a pea would also be hidden, and whoever found this would be the Queen. [2] The night was filled with food, games, dances and performances, including those by Mummers. 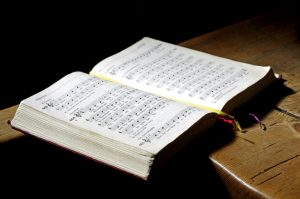 Wassailing took the place of carolling; singers carried a bowl from door to door as they sang, asking those who heard them to add some form of drink, such as mulled cider or ale to it. The resulting concoction was often referred to as “Lamb’s wool”, because it had a white froth on top. Pieces of toast were floated in the mixture also, and to find one in your cup was considered lucky. This may well be where the term “toasting” originates from.[3] The word ‘wassail’ is derived from the Old English ‘wes hal’ which means ‘to be fortunate’ or ‘in good health’. In Robert Herrick’s Hesperides; or, The works both humane & divine of Robert Herrick Esq (1st edition, 1648), he writes “Wassaile the Trees, that they may beare You many a Plum, and many a Peare”.[4] This refers to the tradition of toasting or pouring some of the accrued liquid onto apple trees to bring a good harvest.

As well as a time of great celebration, alas Twelfth Night marked the end of the Christmas season; the first Monday after Epiphany was Plough Monday, which marked the beginning of the ploughing season and the return to work. All Christmas decorations were to be removed by midnight, or misfortune would fall upon that house.[5]

So don’t bemoan the end of Christmas just yet, plan a Twelfth Night party with a grand feast and prolong that holiday feeling!

Step inside and do 1,000 years of time with a visit to Oxford Castle & Prison. Book now: https://bookings.oxfordcastleandprison.co.uk/book