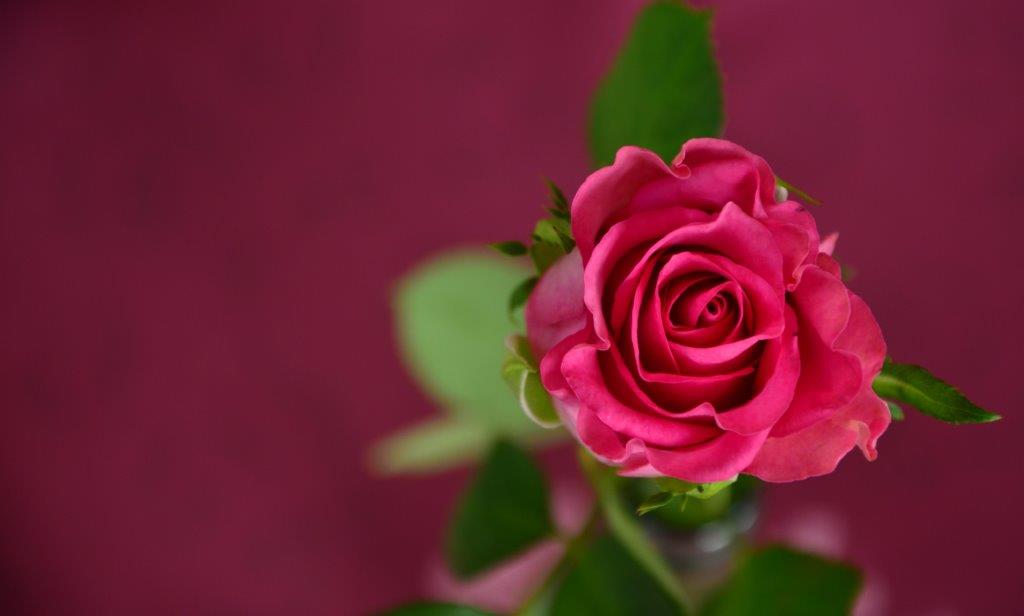 The Origins of Valentine’s Day

With so much emphasis placed upon Valentines Day across the world, it prompts the question: why? 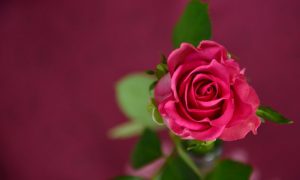 Valentine’s Day has become one of the most commercialised days of the year, when we are encouraged to lavish gifts and affection upon our loved ones. At Oxford Castle we are offering the unique opportunity of an intimate 3 course dinner in one of our atmospheric cells or even the crypt! What’s more, on February the 10th the ever-popular Ciaran O’Keeffe is returning to tell us about some of the most romantic ghost stories, followed by an after-dark tour. With so much emphasis placed upon this date it prompts the question: why? What are the origins of Valentine’s Day?

Nowadays it’s all about romance, but in ancient Rome the 13th, 14th and 15th of February celebrated fertility during the pagan festival Lupercalia.[1]  This festival, from which Valentine’s Day is believed to have developed, involved the sacrifice of goats and/or dogs by priests called Luperci. Once dead, the animals were skinned and the women present were beaten with the skins, supposedly conveying fertility upon them.[2] A little different to the way we now celebrate…

There are a few popular stories about how the name ‘Valentine’s Day’ came about and how love, rather than fertility, became the theme. One tells of a Christian martyr, Valentine of Terni, who was imprisoned and tortured for his faith before being beheaded on February the 14th. Another potential origin and one which is better known, is the martyring of Valentine of Rome. This Valentine was also imprisoned for his Christianity and it is said that he converted his jailer by restoring the sight of his blind daughter. So the story goes, Valentine fell in love with this daughter and before his execution (on February the 14th) wrote a letter to her, signed “From your Valentine”.

The most popular story of the origin of Valentine’s Day involves this same Valentine of Rome. Emperor Claudius imposed a ban on marriage in the belief that young men made better soldiers if they remained single. Valentine flouted the ban by performing marriages in secret, for which he was executed.

It was in the 5th Century that February the 14th officially became St Valentine’s Day. It was declared so by Pope Gelasius, probably as a means of claiming the day from the pagans.[3] Meanwhile, the Normans were celebrating Galatin’s Day, which had a similar theme (“Galatin” translates to “lover of women”). The suggestion is that these two days were confused because of their similar sounding names and thus merged over time.

The change of emphasis of the day from fertility to love was assisted by Chaucer and Shakespeare, who both made references to Valentine’s Day as the day where love is declared. In his Parlement of Foules (1381-2), Chaucer describes “Seynt Valentynes day” as the day “Whan every foul cometh ther to chese his mate”.[4] Years later in Hamlet Ophelia sings: “To-morrow is Saint Valentine’s day,/All in the morning betime,/And I a maid at your window,/To be your Valentine” (IV. v. 48-51).[5] 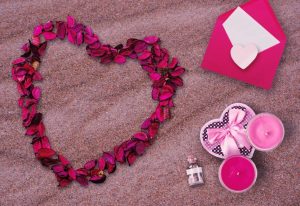 It was from the 18th Century that the commercialisation of Valentine’s Day began, snowballing into what we have today. People sent love notes, simply made with paper and lace which, along with Christmas cards, began being mass produced in the 19th Century. Then, in 1913, Hallmark began selling them, commandeering the date and sentiment, implying it isn’t true love if you don’t buy a heart-covered card. The origins of Valentine’s Day are quite different from what we now associate the day with.

Step inside and do 1,000 years of time with a visit to Oxford Castle & Prison. Book your tickets now: https://bookings.oxfordcastleandprison.co.uk/book