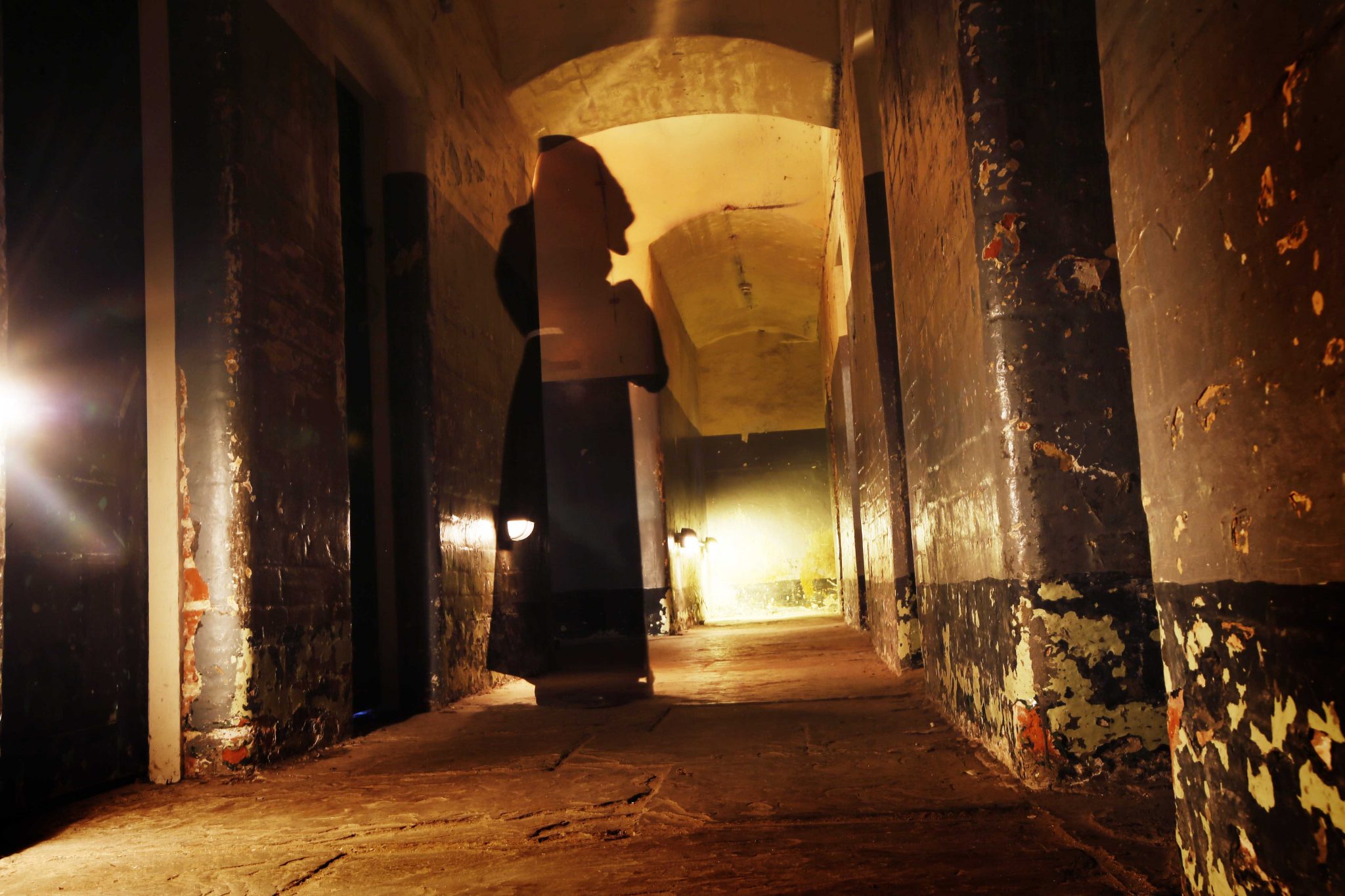 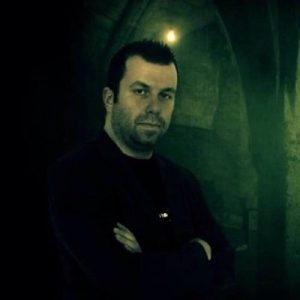 The whole team at Oxford Castle Unlocked were super excited to have Doctor of Parapsychology Ciaran O’Keeffe coming to host a Paranormal evening as part of our Ghost Fest event. Ciaran will be at the Castle this evening speaking to a sold-out crowd, eager to hear about his time on Most Haunted and his many ghostly encounters. We spoke to Ciaran before the event to find out more about his work and if he really believes in ghosts…

Firstly, can you explain what Parapsychology is for our readers?

Parapsychology is essentially the scientific study of the paranormal. This encompasses 3 main areas:

2) PK, Psychokinesis – the action of the mind on an object (e.g. spoon-bending).

Some Parapsychologists think that poltergeist cases (noisy mischevious spirits) are as a result of unconscious PK from a person (often an adolescent) rather than any spirit activity.

3) Survival or After-Death Communication – Mediumship, Hauntings (essentially any evidence of an afterlife).

How did you get into Parapsychology? What made you so interested in it?

Although I have always been fascinated by ghost stories, reading Clive Barker, H.P. Lovecraft, M.R. James, Stephen King as a young boy, it was the movie Ghostbusters in 1984 that cemented my interest and set me on a path to becoming a Parapsychologist. I became a voracious reader of parapsychology texts, magazines, documentaries and ended up studying Psychology in America where I specialised in Parapsychology and spent most of my time at the Institute of Parapsychology in North Carolina (often considered the site of the start of Parapsychology in the 1930s). A Masters and PhD later in related topics and I became one of a small number of genuinely qualified Parapsychologists to Doctorate level.

Do you believe in ghosts?

As a scientist it is not about belief but about remaining completely open minded, objective and unbiased. I would approach each case with that open mind investigating natural explanations and supernatural ones. Belief either way would affect my investigation of such matters.

So how did the role on Most Haunted come about?

I was working in a University in Liverpool at the time and my colleague, Dr Matthew Smith was working on the show providing analysis at the end of each episode. He asked if I could sub in for him occasionally which I did. Karl & Yvette from Most Haunted asked if one of us would join the team full-time. Matthew had first refusal but his research focus at the time was in other areas of Parapsychology. My area of expertise has always been haunting experiences and mediumship. After months of cajoling and persuading (given I was working full-time already as an academic), I eventually joined the team…and loved it. I’ve never looked back since!

Where is the best place you’ve ever ghost hunted? (apart from Oxford Castle of course!)

Oxford Castle Unlocked is a unique place for me in the 2,000+ locations I have investigated. I was fortunate enough to have investigated the entire complex back in 2000 before it became “Unlocked” and then have done it many times since, including with Most Haunted, even before I lived in the area. It has a fabulous history and some wonderful eyewitness accounts going back decades.

Apart from Oxford Castle I was fortunate to have been involved in investigations of Second World War bunkers on the Channel Islands. Some creepy bunkers which have a real atmosphere and which I investigated with my wife for an online series, Ghostlands (Ghostlandsonline on youtube). Other amazing locations are Hampton Court Palace, Eastern State Penitentiary, West Virginia State Penitentiary and The Real Mary Kings Close in Edinburgh.

I have never been truly scared…I’ve devoted my life to investigating haunting experiences so I think it would be strange if I became terrified…if anything I would bore the ghost to death with questions, photographs etc.!

Saying that, I was genuinely “spooked” on the SS Great Britain which is moored in Bristol and encountered a weird “fog” which surrounded a seance in a haunted nightclub in the North East. All experiences and head scratching moments which keep me guessing, and keep me searching…

Step inside and do 1,000 years of time with a visit to Oxford Castle & Prison. We can’t promise a ghost sighting, though you will explore centuries of history. Book your tickets now: https://bookings.oxfordcastleandprison.co.uk/book