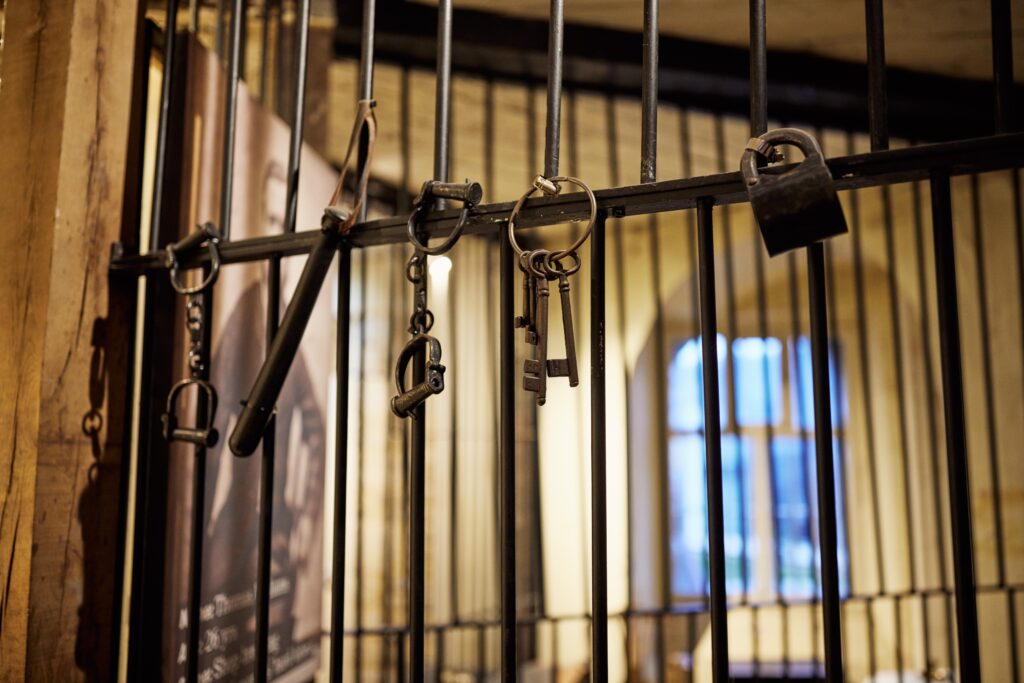 The Ghosts of Oxford: Mary Blandy

Mary Blandy is one of Oxford’s most famous murderers and her spirit may still wander the city. Oxford’s middle class was shocked by the scandal of Blandy being sentenced to death for the murder of her father, Francis, in 1752.

Mary Blandy was born in 1720 into a middle class family and received a good education.

When her father became worried she was never going to find a husband, he exaggerated the family’s wealth in the hope of attracting suitors. He advertised a dowry of £10,000, even though his estate’s estimated worth was £4,000. When Scottish army officer and aristocrat Captain Henry Cranstoun took notice of Mary, her father thought his plan had worked.

However, Cranstoun was not the perfect suitor that Mary and her father had believed. It was revealed that he actually had a wife back in Scotland. Furious, Francis banned him from seeing Mary.

Cranstoun was still determined to marry Mary. He sent her a white powder and instructed her to mix it into her father’s food. He told her it was a love philtre that would convince Francis to give them his blessing to wed.

What Mary believed to be a harmless love philtre turned out to be arsenic.

Mary’s father soon became seriously ill. Some of the servants who had ate the leftovers also became ill, though they fortunately recovered. Mary sent for a local doctor, who warned her that she could be accused of poisoning him. She attempted to destroy what was left of the powder, though she was unsuccessful. A servant managed to save some of the powder and take it to a chemist. They identified it as arsenic.

While on his deathbed, Francis accused Mary of poisoning him and she tearfully begged for his forgiveness. Mary was kept under house arrest after his death. On one occasion she was able to go outside, though local residents attacked her and she fled to the Little Angel Inn in Berkshire. It wasn’t until after the inquest and her father’s death was officially ruled as a poisoning that she was arrested.

She was imprisoned at Oxford Castle, where her high social status meant she had some privileges that other prisoners did not enjoy. She was able to host friends for tea, though her ankles had to remain discreetly shackled and you can see one of them on display. You can explore the cells on our tour.

In March 1752, Mary was convinced of murder at the Oxford Assizes and sentenced to death. She defended herself, arguing that she had not intended to kill her father. The servants told the court that they had witnessed her stirring the poison into the food and attempting to destroy the evidence. After a one day, thirteen hour trial, she was quickly found guilty.

She was hung, likely in the castleyard, on the 6th April.

Mary’s ghost has been spotted in multiple locations around Oxford Castle, including the mound. Sightings of her spirit have also been reported at the Little Angel Inn.

Hear more stories of ghost sightings in Oxford on a Spectre Ghost Trail. Find out more here. Keep up to date on our latest news by following us on Facebook and Instagram.