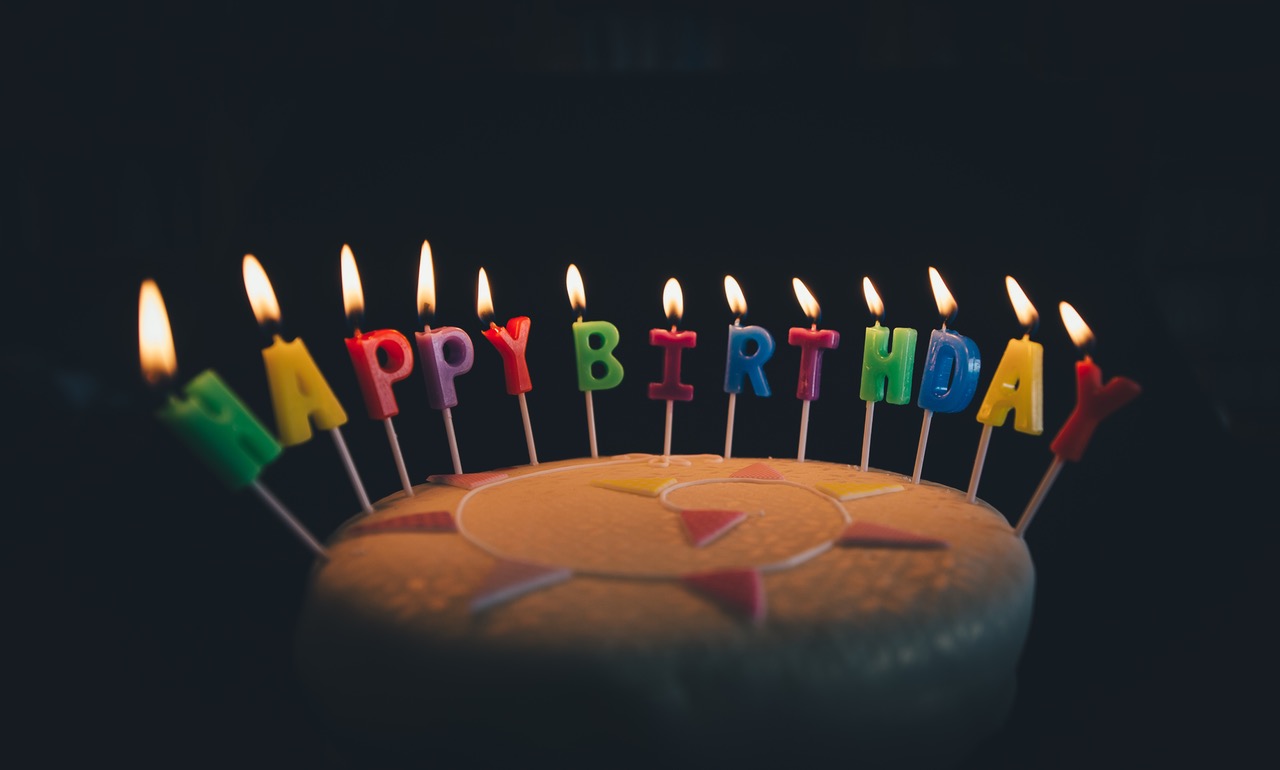 On the Record: The Queen’s in Oxford

Current tour guide and former police detective Paul Kyberd shares another of his memorable stories from his work for Oxfordshire Constabulary. In this blog, Paul shares a particularly memorable time when the Queen visited Oxford. 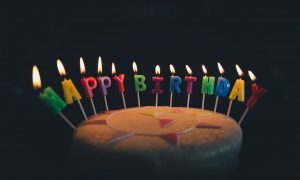 Our Queen, Her Majesty Queen Elizabeth II has two birthdays, her actual birthday on 21st April and another on the second Saturday of June known as the Queen’s Official Birthday.  This was first celebrated in 1748 under the reign of King George II to celebrate the birthday of the Monarch with what is now known as the commonwealth.

There are many lovely stories of our Queen. She has visited our city of Oxford on many occasions, including in 2006 when she officially opened Oxford Castle Unlocked.  If you do our tour you will see a photograph of Her Majesty visiting D Wing.

I can remember many visits she made to Oxford but here is one particular memory of the Queen in Oxford.

Her Majesty was coming to Oxford one day in the 1980s. She was visiting various parts of our city including an official visit to Christ Church, the beautiful building situated in St Aldates.  Being an official visit, all stops are pulled. The Lord Lieutenant of the County, the Queen’s representative for the county was there, the local Member of Parliament, our Chief Constable, the Dean of Christ Church, the Lord Mayor and the Great and Good of the city. They were all stood outside Tom Tower, the entrance to the college to await her arrival. 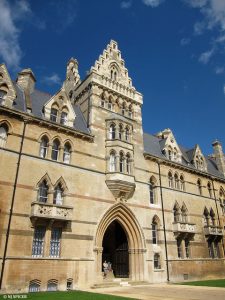 By coincidence, a Police Officer, PC Mick was retiring after 30 years’ service on the actual day of her visit.  He had asked if he could be in attendance on the day, his last day of exemplary service in our city.  This was agreed and PC Mick was allowed to stand slightly south of the entrance to the college.  There he was in his best uniform on the very last day of his service as a Police Officer.

The Queen and her party arrived. She was in a huge black Rolls Royce.  As the car stopped, the rear door opened and to the cheers of the waiting public, the Queen alighted.

Her Majesty appeared to ignore the official party but walked straight over to PC Mick who was standing alone.  She approached him and to the surprise of PC Mick she said to him “I understand that today is your last day of your Police Service”. PC Mick gulped and replied “Yes, Your Majesty”. She said “Well, congratulations and thank you for your service”. She then walked away and rejoined the official party leaving PC Mick stunned and lost for words.  What a lady – she did not have to do that and well done to PC Mick’s colleagues for putting the word out.

Now back to Oxford Castle Unlocked! The Queen’s Birthday is Saturday 10th June – why not come and see us come and do the tour and do something Her Majesty did not do, climb the 101 steps of St George’s Tower.

We hope you enjoyed hearing about the Queen in Oxford. You can find out more about our attraction on Facebook.