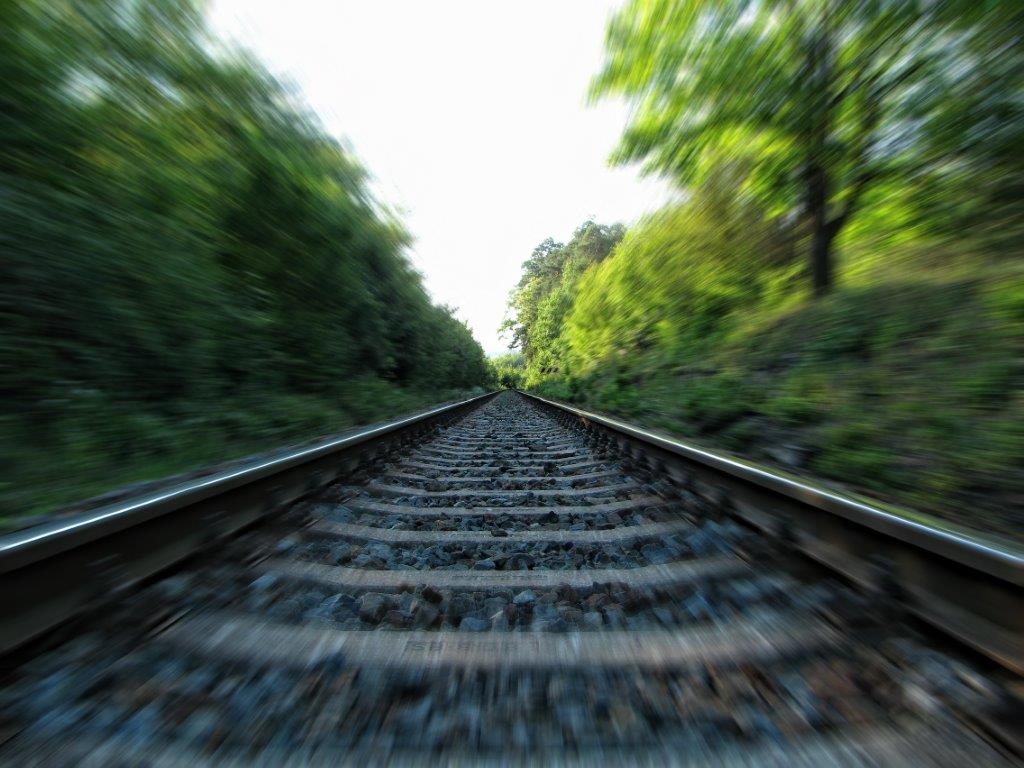 On the Record: Train Day & The Great Train Robbery

On Saturday 13th May, it’s ‘Train Day’ with events taking place throughout the country.  Trains takes my mind back to a robbery that took place in Buckinghamshire in 1963… 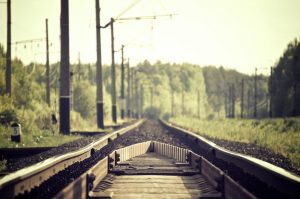 On Saturday 13th May, it’s ‘Train Day’ with events taking place throughout the country.  Trains takes my mind back to a robbery that took place in Buckinghamshire in 1963. This is known as The Great Train Robbery.

In the early hours of one morning a train was stopped and then robbed of its mail bags.  Mail bags contained banknotes being returned to the Royal Mint with a value of over £2.6 million. That’s about £49 million in today’s money.

The robbery was very well organised with the signals being altered.  Sadly the driver was assaulted and received serious injuries.

Many films, books and plays have been written and made about the crime.  The gang or should I say most of the gang was arrested.  It is believed the main man behind the robbery was never caught.

After the crime, the gang did not go far.  They had rented a nearby farmhouse and stayed there until the heat died down.  While at the farmhouse, to pass the time, the gang played the board game Monopoly.  They played the game with the stolen REAL money – can you believe that!!

Where is the Oxford interest?

Well when the gang split up, two came to Oxford and stayed in a Bed and Breakfast in Marlborough Road.

Some members of the gang left the country and lived in various places where they could not be brought back.

Many of the gang were eventually arrested and their cases heard at Aylesbury Crown Court.  The gang received very long sentences of 30 years.  The Bank of England took the crime so seriously that they withdrew certain banknotes and made new different ones so the stolen notes could not be used.

Where does the Oxford Prison interest come from?

To find out more about Oxford Castle & Prison, check out our Facebook, Twitter or Instagram!
One of the gang members, a Thomas Wisbey, was convicted at Aylesbury Crown Court and received a long prison sentence.  He started his sentence at Oxford and spent a few months here before he was moved on to a more secure prison.

While in Oxford Prison, he was made to work and ironically his job in the prison was to sew mail bags.  He stole mail bags from the train and now found he had to sew them.  I assume that the Governor at the time had a good sense of humour!

That is just one of the stories you will read about when you come and visit Oxford Castle Unlocked – there are many more.  So why not come and give us a visit?  We promise to look after you and there will be no sewing of mail bags.

Step inside and do 1,000 years of time with a visit to Oxford Castle & Prison. Explore the 18th century prison, climb the steps of St George’s Tower and descend into the crypt. Book your tickets now: https://www.oxfordcastleandprison.co.uk/