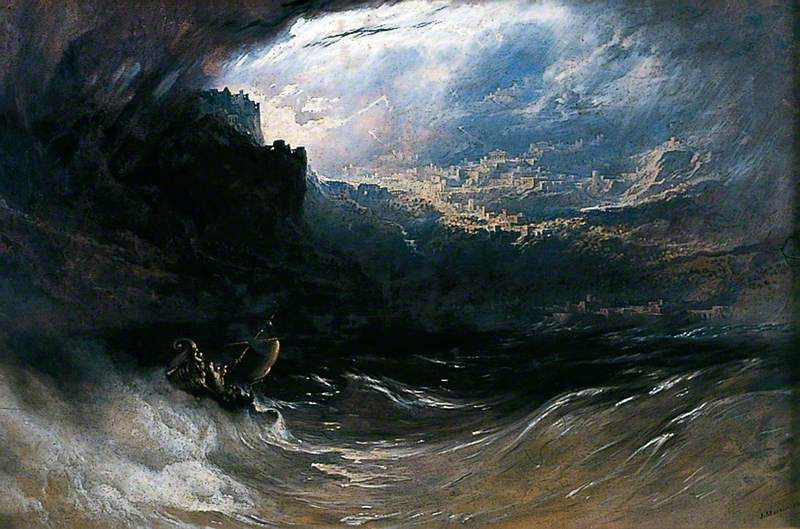 Michael Speight, Director of Oxford Shakespeare Festival, explains to us how the festival came about and what we have to look forward to from his other role as Director at Siege Theatre, which will bring The Tempest to the stage from Monday 18th July.

Oxford Shakespeare Festival has returned to our castleyard, with four fantastic productions presented over eight weeks throughout the summer. Michael Speight, Director of Oxford Shakespeare Festival, explains to us how the festival came about and what we have to look forward to from his other role as Director at Siege Theatre, which will bring The Tempest to the stage from Monday 18th July.

How did you come up with the idea of Oxford Shakespeare Festival? 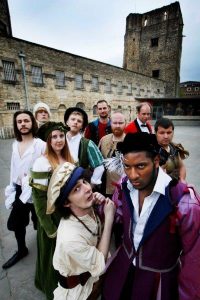 Oxford is an amazing place to perform theatre of every kind. It has a rich history of creating new and innovative works, while also paying homage to the classics. This is no more evident than during the summer months when the city is awash with Shakespearean shows. So it seemed odd that so many other major cities had their Shakespeare Festivals up and running and we were without one. Given the long relationship I have had with Oxford Castle Unlocked and my work with local producers, it seemed the perfect opportunity to bring together a series of works each year under the umbrella of the festival.

So how did you get into theatre in the first place?

I have worked in and around theatre for a number of years. I’ve run venues and produced shows and recently started my own theatre company. It’s much like any hobby that begins to take over your life. Once you’re in there’s no way it’s going to let you go.

What are you most excited about for this year’s festival?

It has to be the diversity of shows and companies we’ve brought together. There is such a mix of approaches and interpretations that everyone should find something that fits their theatre going needs.

Anything you’re nervous about?

I’m nervous about the same thing every year… the rain! It’s the one thing we can do little about and the one thing that will impact us the most. All I’m doing is crossing everything to ensure a clear, dry summer.

Tell us about your vision for your play, The Tempest – anything different in your interpretation that we should look out for?

We always try and do something a little different. This year we’re taking the core of the play and reflecting it in on itself. We’re asking the audience to bear witness to the torment of Prospero (our central character) mind and pass judgement on the actions that have landed him alone and powerless. 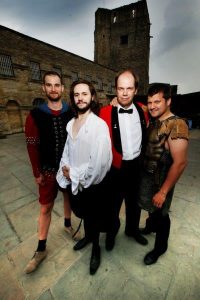 Why did you choose The Tempest?

I chose The Tempest because of its potential for adapting. It has so many undercurrents that can be focused on, as well as the main themes already present.

What’s your favourite thing about your job?

It’s a cliché, but working in a creative job is a very special thing to be able to do. There are challenges every day, but each one is something you want to overcome as it takes you one step closer to realising your visions.

Final question – give us your best sales patter for why everyone needs to book for The Tempest right now?

This will be a show of wonder and intrigue. It will take the classic tale and focus in on its inner monologue. We’ll be taking the audiences on a ride through the mind of our lead character and asking them to decide his fate.

Siege Theatre will present The Tempest from Monday 18th to Saturday 30th July in the Oxford Castleyard. Oxford Shakespeare Festival will continue until Saturday 13th August. Book your tickets online by clicking here or call us to book on 01904 261 262.