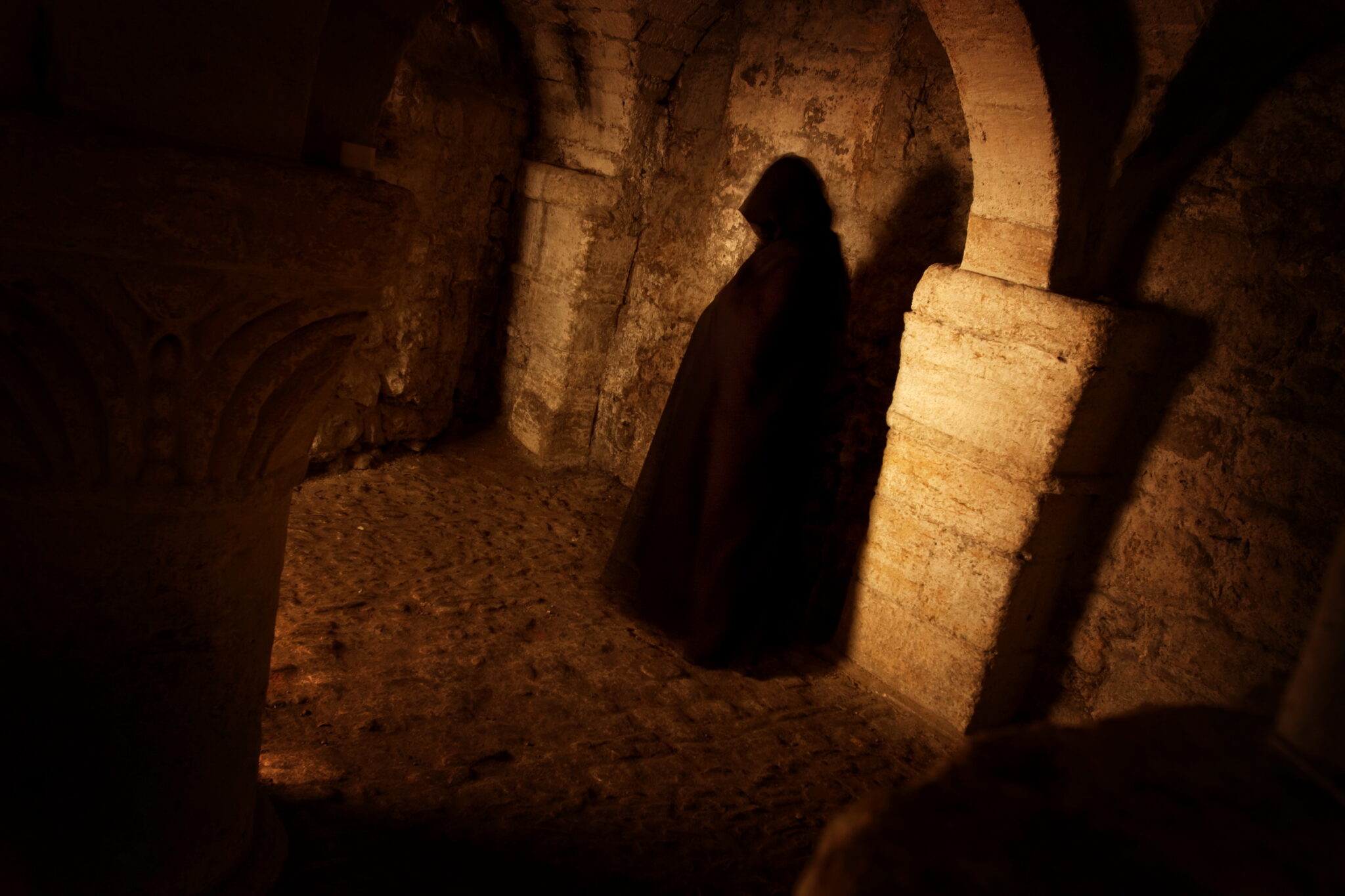 The Spooky Ghost Stories of Oxford

Spooky season is fast approaching and Oxford is home to plenty of sinister stories of hauntings and spirits. Here are some creepy ghost stories of Oxford perfect if you want a bit of a scare.

The Ghost of Empress Matilda

Matilda, the daughter and heir of Henry I, faced war against her cousin, Stephen. He believed he deserved the throne. In 1142, the enemy trapped Matilda in Oxford Castle. Supplies started to run low. In a desperate attempt to escape and dressed all in white before climbing out her window, descending the tower and fleeing across the frozen river. Matilda’s spirit has been spotted many times since, often dressed in a white cloak. Her spirit really frightened a new guard during the prison days. They spotted the ghostly figure entering an off-limits area and raised the alarm. However, no prisoners were missing.

The (sometimes) headless ghost of King Charles I

King Charles I loved the city of Oxford so much it seems that his ghost likes to visit. He was at the centre of the English Civil War between royalists and parliamentarians. Found guilty of treason, the King lost his head for his supposed crimes. The ill-fated King’s spirit now seems to wander the University of Oxford, sometimes without his head.

Colonel Francis Windebank also met a gruesome end during the English Civil War, executed in Oxford. He hosted a ball at Bletchingdon Park in an effort to raise people’s spirits during the conflict. It is thought a Parliamentarian spy snuck in.and Cromwell’s army attacked. Windebank surrendered in attempt to protect his friends and then forced to defend himself to the King at the Royalist base in Oxford. They sentenced him to death and execution against the town wall. He now haunts the site, known as “Dead Man’s Walk”.

In 1610 George Napier was executed for treason. The gallows are now part of Oxford Castle & Prison. He faced the gruesome punishment of being hung, drawn and quartered. After his body was quartered, the pieces were displayed on the gates of the city. His family managed to find most of his remains, though they never managed to find his head. It is rumoured that the spirit of George Napier rides around Oxford on a phantom steed searching for this missing piece.

Looking for more ghost stories of Oxford? Read our blog about Amy Robsart.

Looking for something spooky to do this October? Our annual Ghost Fest is back! Book your place to our Spooky Tours here (if you dare!): https://www.oxfordcastleandprison.co.uk/ghost-fest/