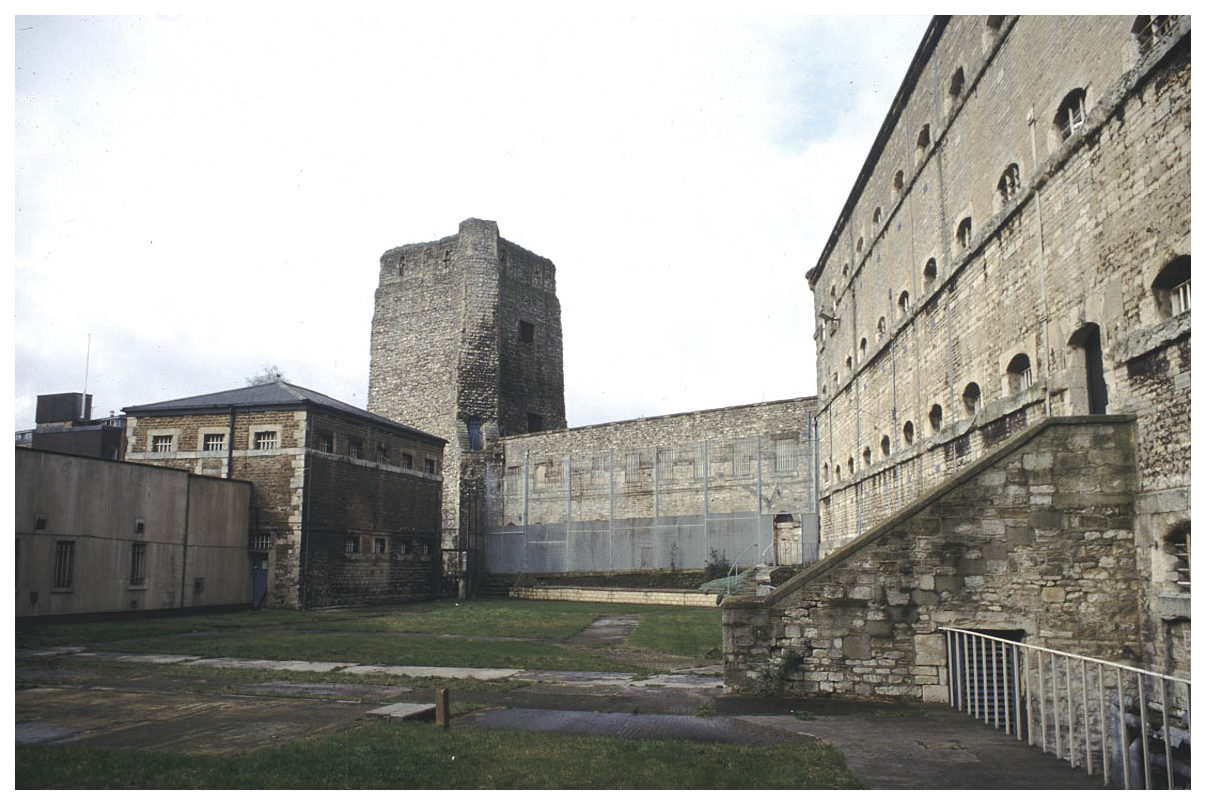 Discover how the Victorians used to punish their prisoners and how Oxford Castle & Prison has changed over the years.

By the beginning of the Victorian era, the county gaol at Oxford had been transformed from a ramshackle, unsanitary enterprise into a rigorous and austere modern institution. The rowdy, disorderly Georgian gaol was replaced with a regimented, eerily quiet Victorian version.

At Oxford, the magistrates sought to crush what was left of the old gaol culture of graft and gambling with a regime of hard fare, hard beds and hard labour. The prisoner’s every movement was supervised and his time controlled down to the very minute.

Between 1780 and 1850, crime rates continued to rise and public fear of crime was running high. The authorities opted for more reform, and as a result, imprisoned more people and made prison life harsher and more degrading.

The prison population rose steeply, and more prisons had to be built to cope with the numbers. Oxford Prison was greatly expanded in the mid-19th century. New wings were added so that prisoners could be classified according to age and gender and kept in individual cells. A separate women’s prison was built before 1851, and then a large new cellblock, now known as ‘A’ Wing. Provision for hard labour was increased with the addition of treadwheels and a capstan for pumping water.

The 1877 Prisons Act introduced a nationalised prison system with back-breaking and demoralising work as its central plank. In the early 19th century, emphasis on work was a means of reforming the convict’s soul, but after fears of prisons becoming too soft, soul-destroying hard labour was introduced to act as a deterrent to crime.

Oxford Castle & Prison had five key hard labour punishments for their prisoners, these punishments weren’t uncommon in many other prisons:

The aim of Victorian hard labour in the prison regime was to crush the spirit of inmates and force them to mend their ways. Prisoners were kept in silence during work and the tasks were tedious and often useless. Hard labour was formally abolished in 1948.